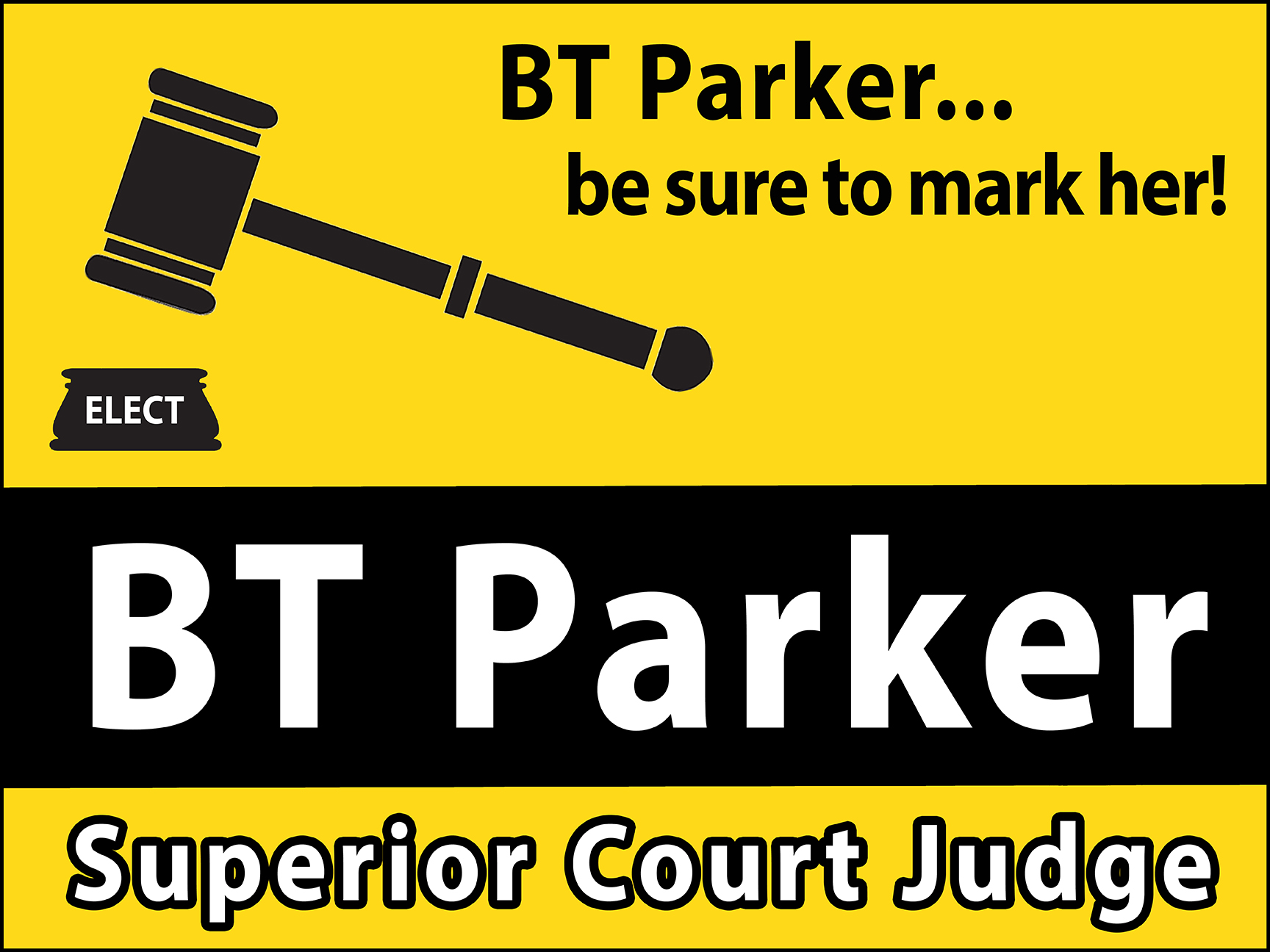 Servant leader for justice. Bridging the gap between the Community and the Court.
About
"B.T. Parker...be sure to mark her!"

I am BT Parker, and I am honored to be your candidate for Gwinnett County Superior Court Judge, Division 11.

I was born in Wisconsin and attended Wauwatosa West H.S. where I became the first African-American to graduate with honors, and was inducted into the National Spanish Honor Society.  I also served as honorary Mayor of Wauwatosa, Wisconsin.

I am the proud daughter of my parents, Booker T. and Margaret Gutter, who had been married for over 55 years before my father passed October 23, 2021.  My father was a retired railroad worker and my mother a former probation and parole agent.  I have two siblings--my sister who is a doctor in Atlanta, GA  and my brother who is in marketing in Milwaukee, WI.  I grew up watching my family embrace diversity, advocate for justice, and make ethical decisions.

Thankfully my parents taught my siblings and I to work hard, never quit, and believe in ourselves. After high school, I received a full academic scholarship and went on to graduate from the University of Wisconsin-Madison.  Thereafter I received another full academic scholarship and graduated from the University of Wisconsin Law School.

In 1996, I moved to Gwinnett County, Georgia where I began my career practicing both criminal and civil law.  I have represented the working class, large corporations, celebrities/entertainers, prosecuted on behalf of the State of Georgia, and have provided counsel for both plaintiffs and defendants.  I have served as a volunteer-unpaid attorney for Gwinnett Legal Aid and Gwinnett County Truancy Intervention Program.  And, as an attorney who was responsible for litigating multi-million-dollar cases throughout the state of Georgia, I have practiced law in approximately 100 of the 159 counties in Georgia.  Through my experience, I will bring an unbiased and impartial eye to the bench as your next Superior Court Judge of Gwinnett County, Georgia.

My respect for the integrity of the Gwinnett judicial system, and my even deeper respect for our Constitution makes me a great candidate for judge.  Additionally, as a proud wife and mother (my husband, daughter and I live in Lawrenceville), and long-time Gwinnett County homeowner who has resided in Gwinnett for almost 26 years– I believe it is my life outside of the courtroom that makes me uniquely qualified for the bench.  I believe in integrity, the value of hard work, ethics, and fairness.  I want to ensure that my daughter and other children learn the value of faith, family, community, hard work, and self-respect; just like I did.

As your judge, I will work hard every day to make you proud.  I will be a hard-working judge with integrity, a judge with ethics and fairness; and a judge who will uphold the Constitution of the United States. 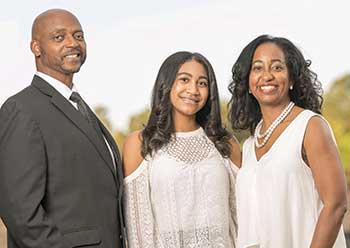 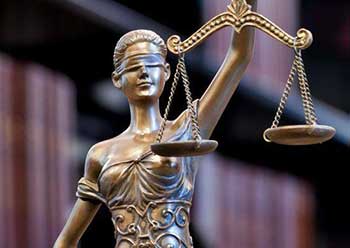 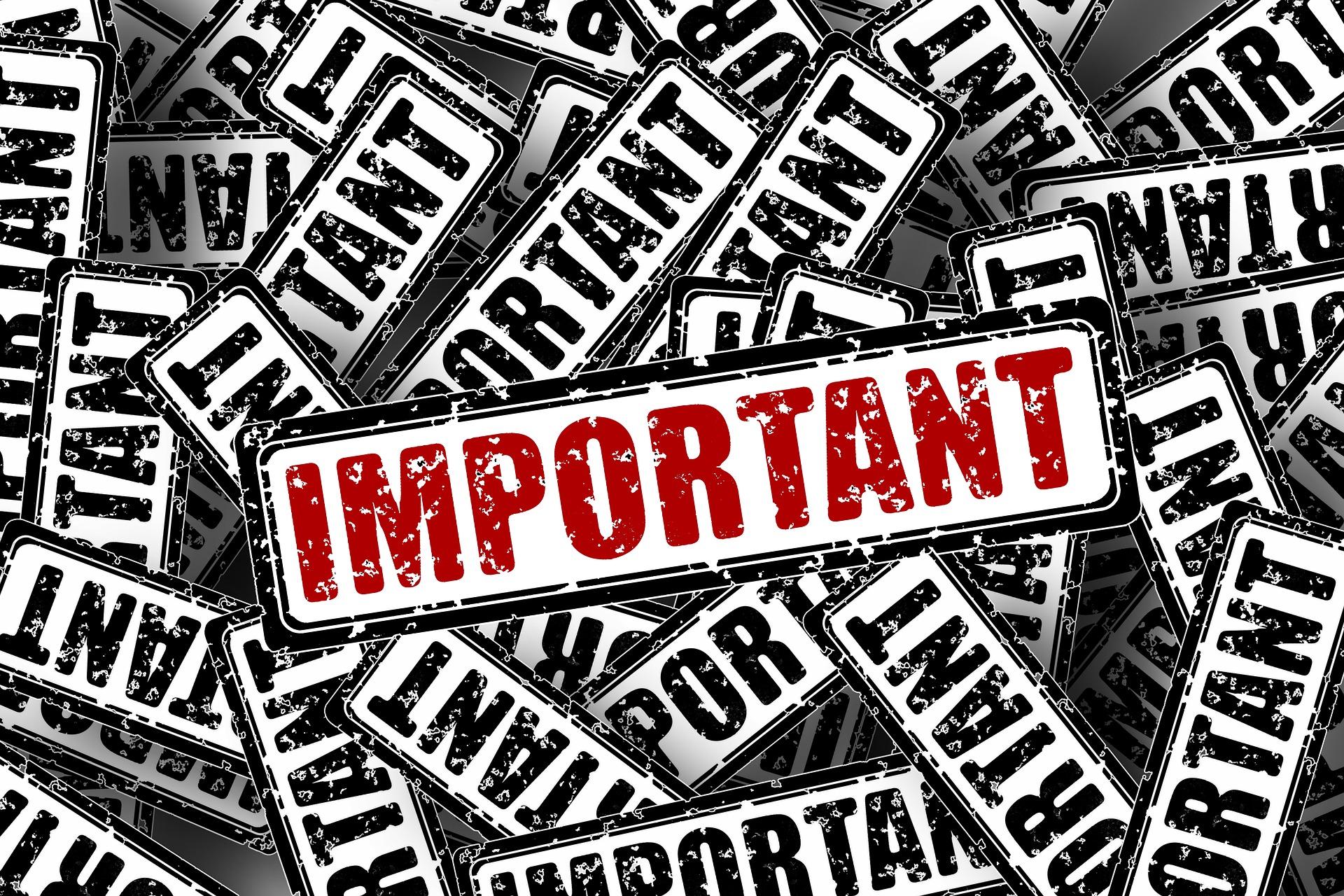